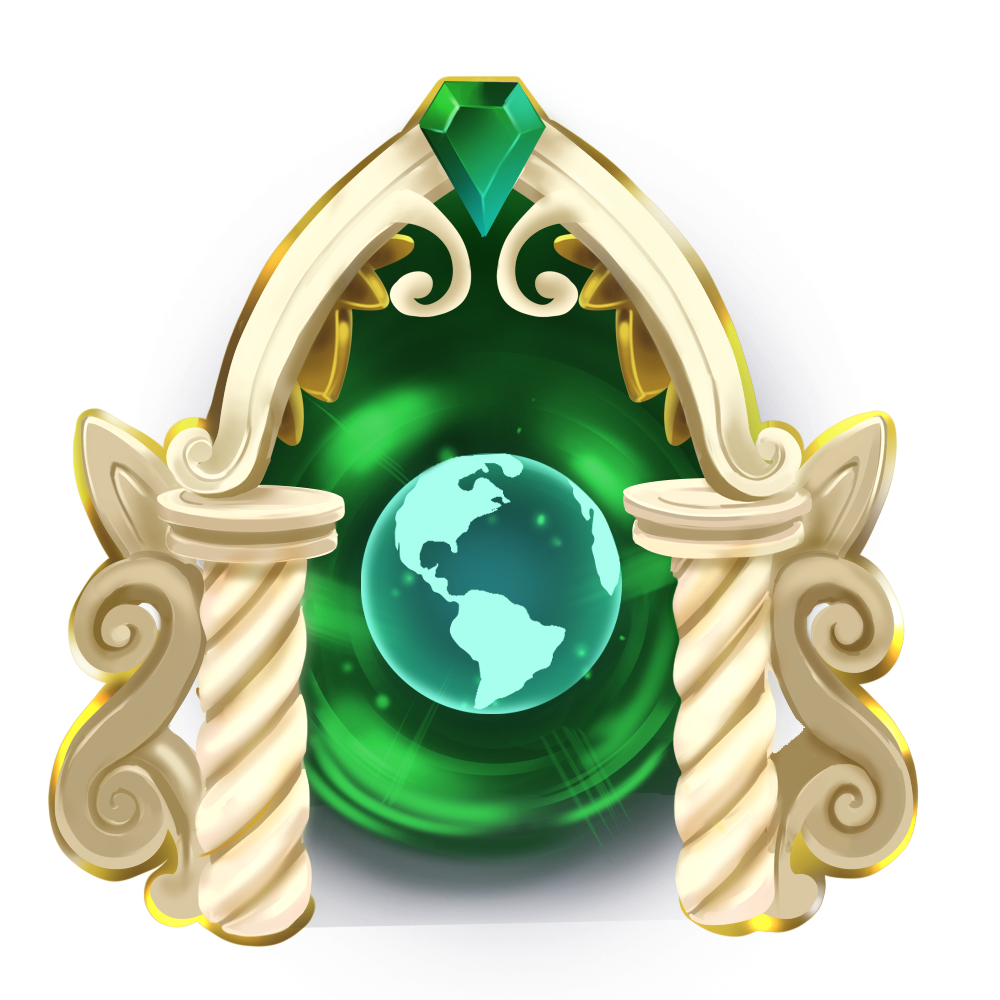 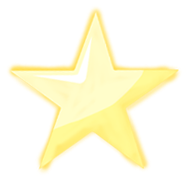 
‍Following the lead of filmmakers in the indie world, we bring you authentic stories that break from the Hollywood tropes. 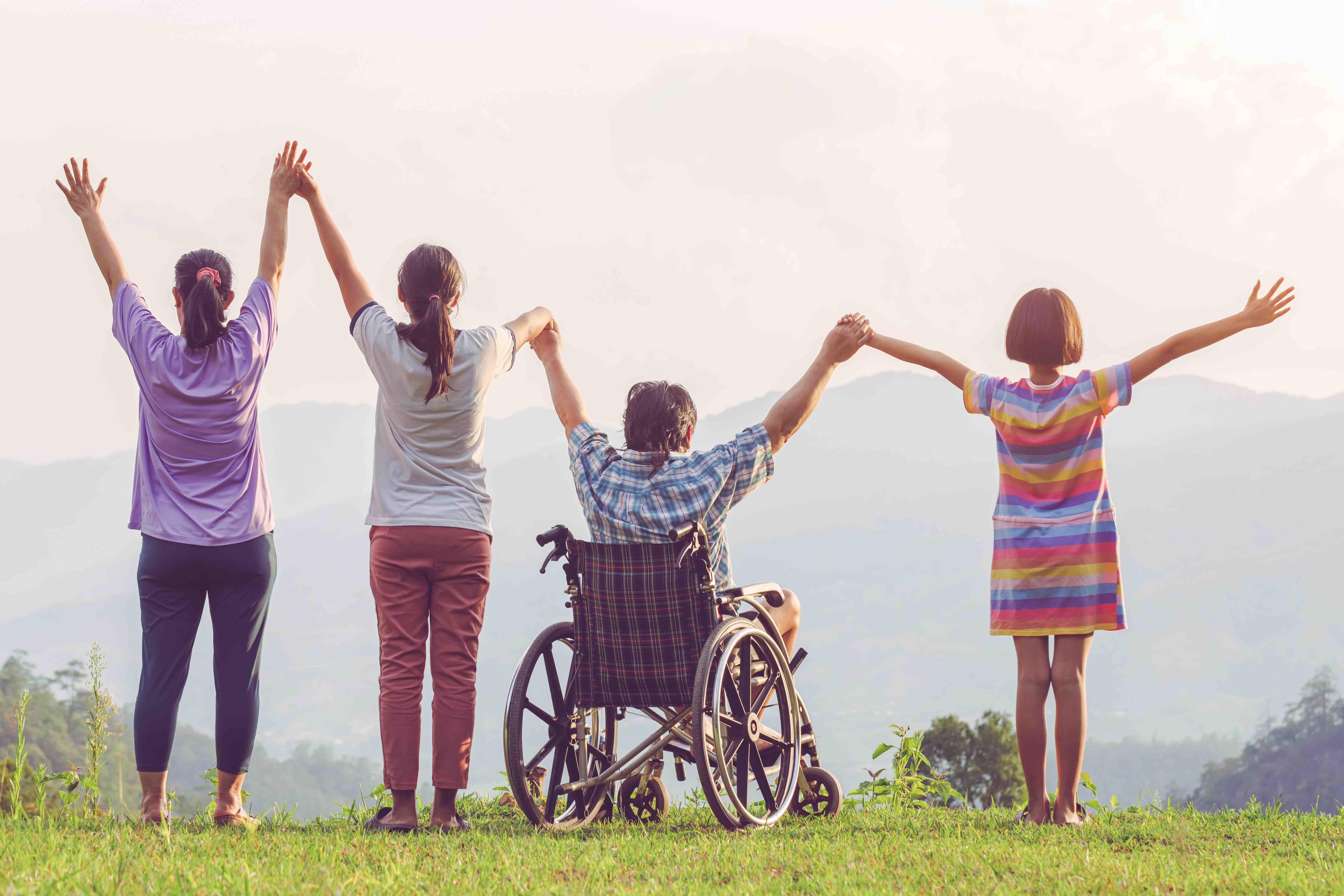 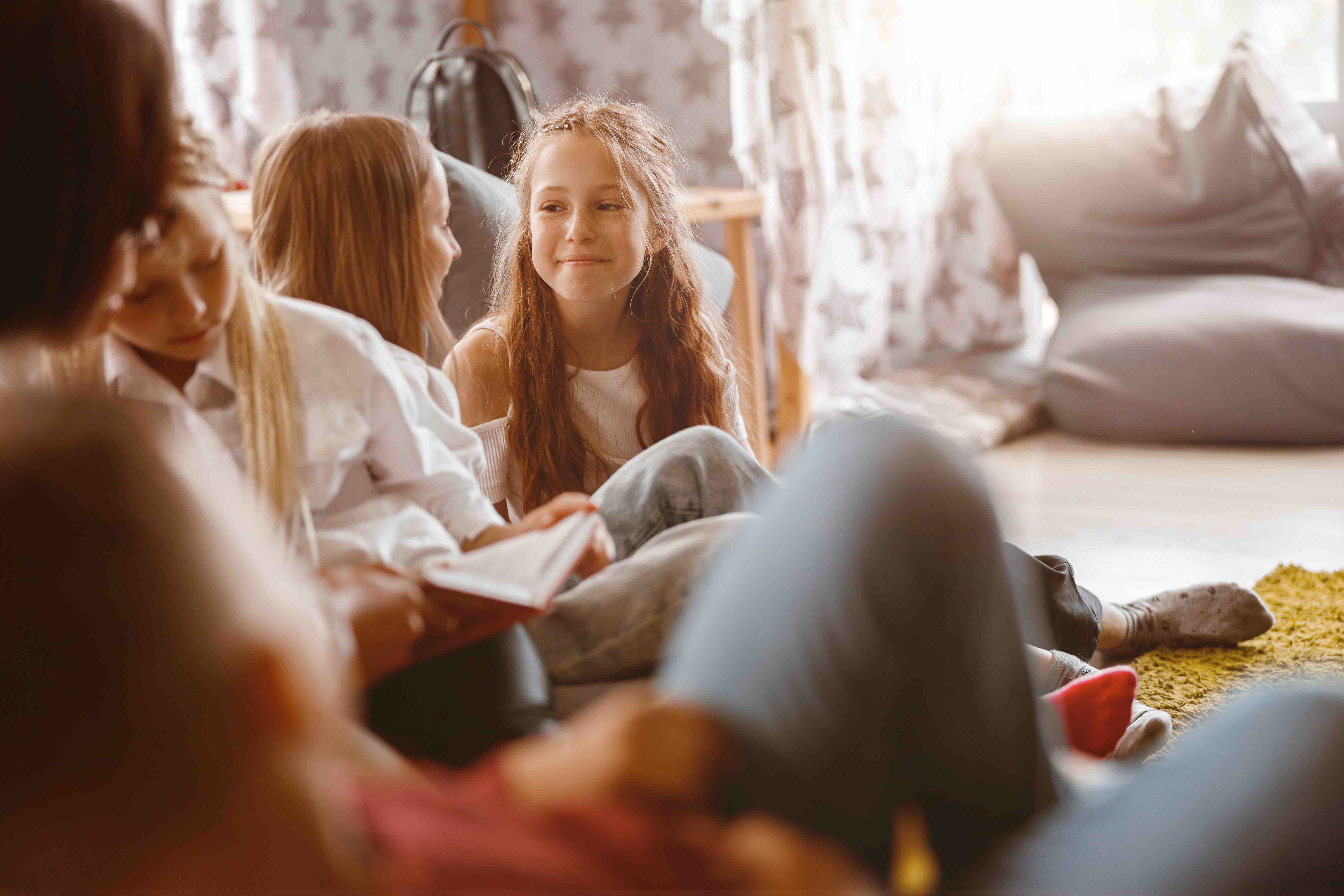 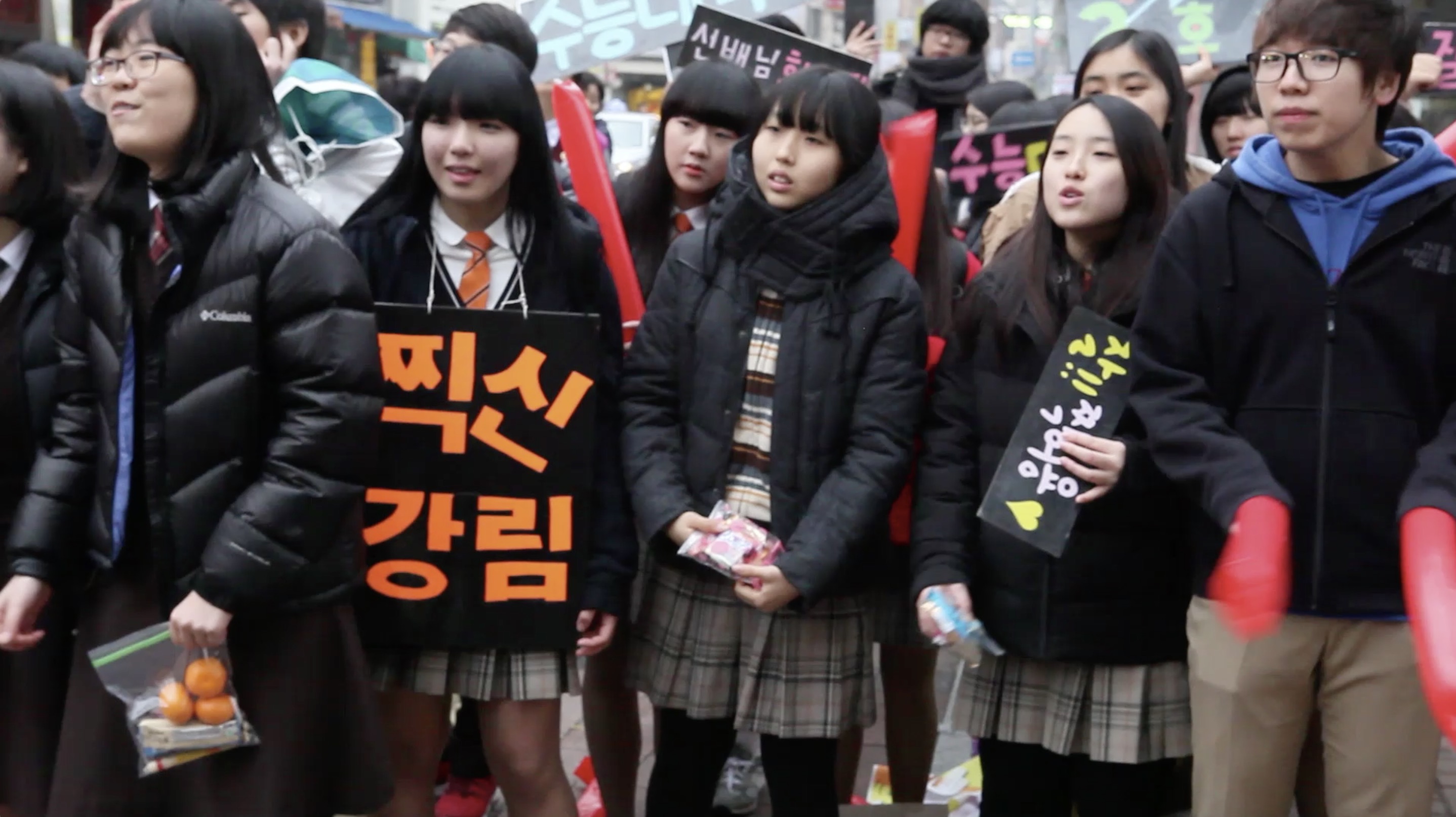 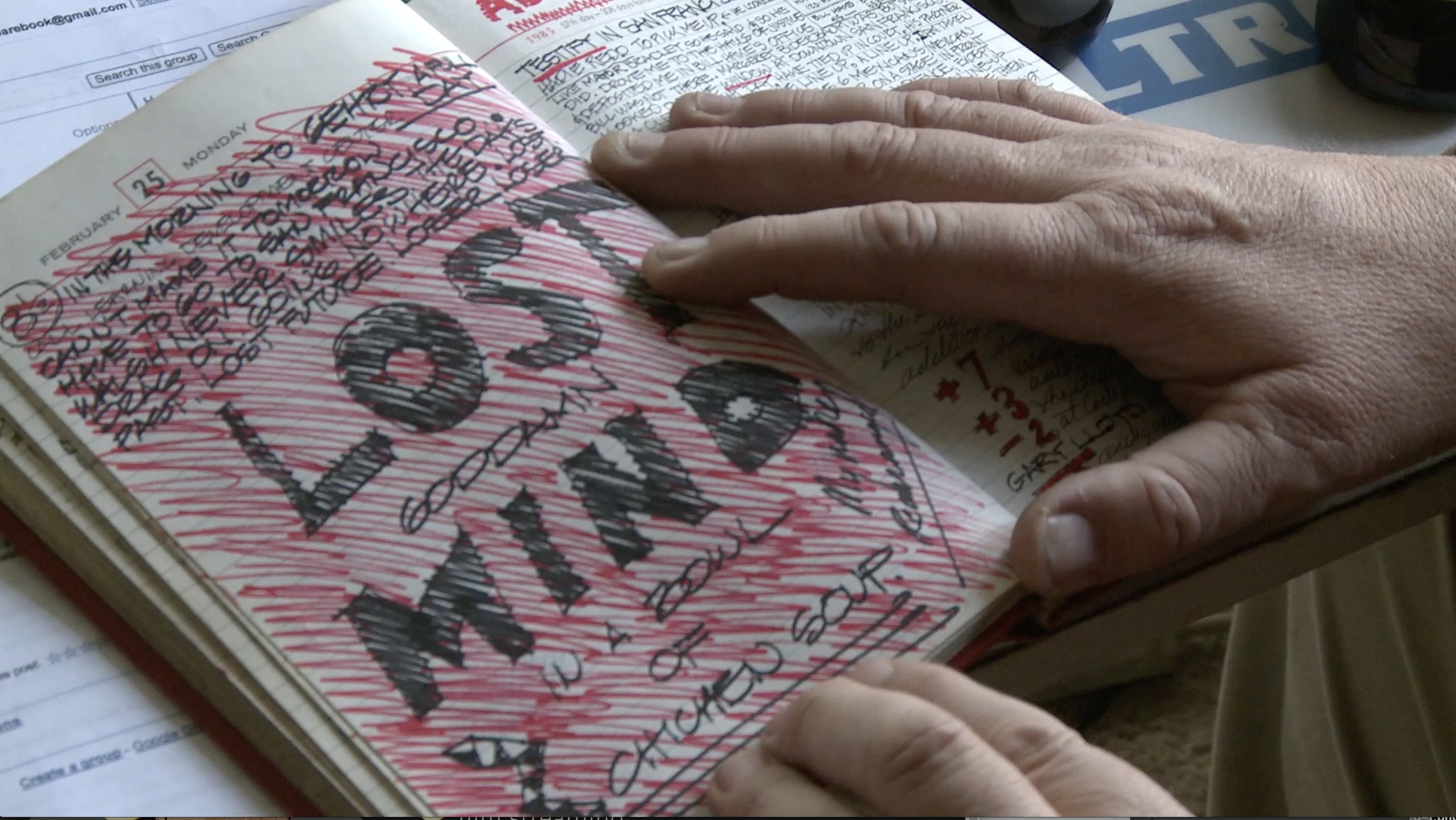 close to their communities.
‍
fresh perspectives.
‍
the voice of the indie filmmaker. 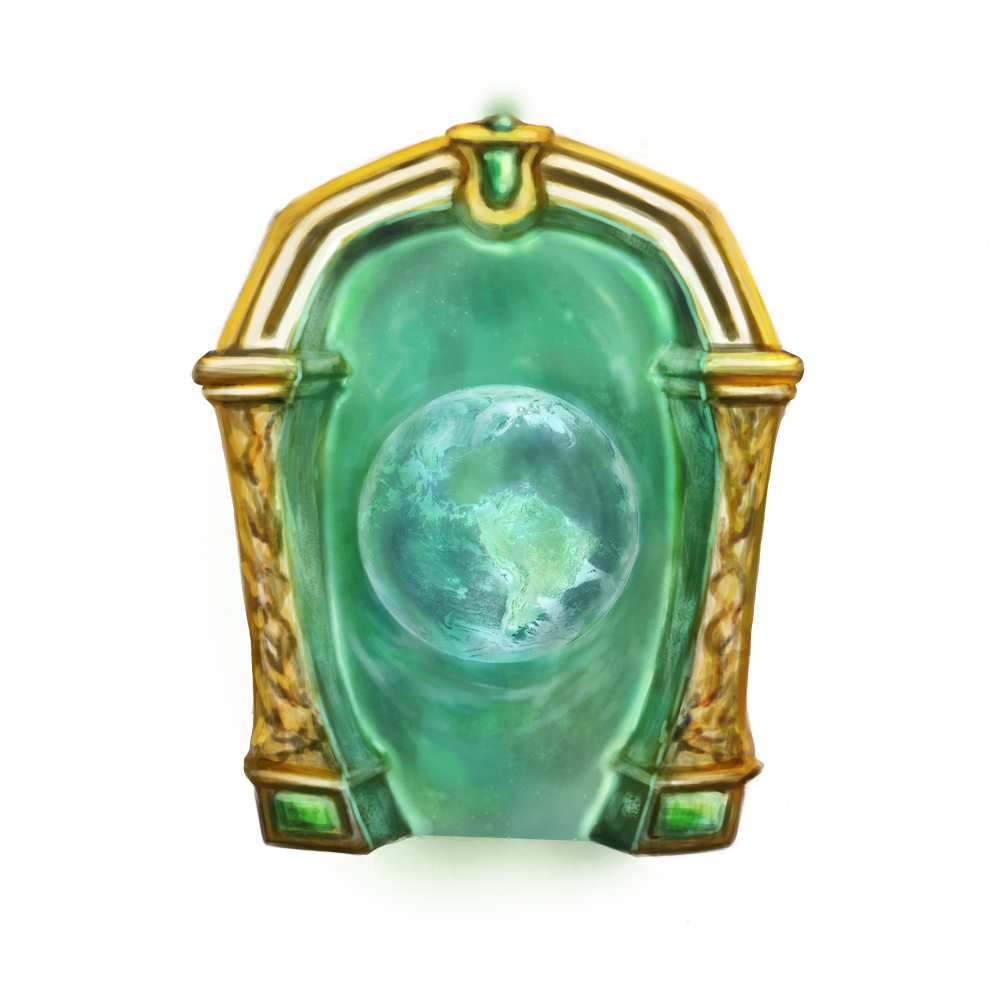 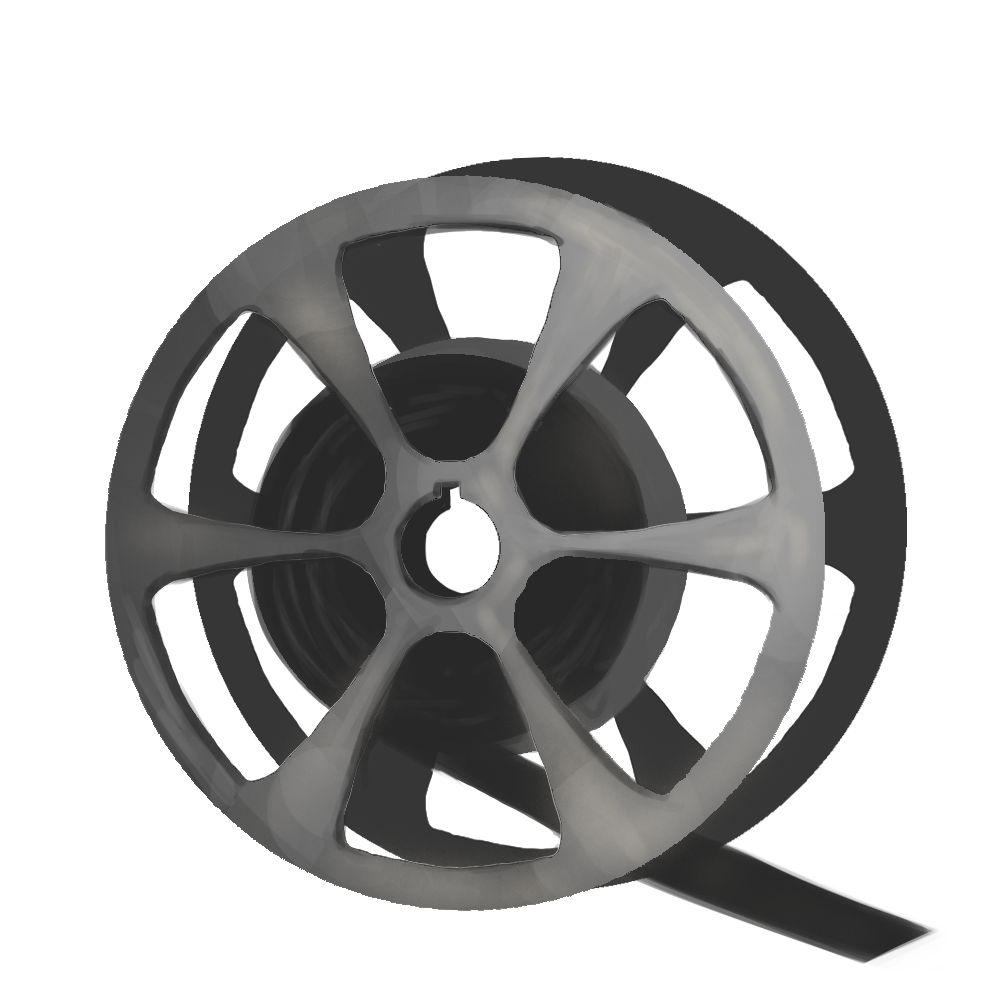 Happening Now! 2021:
‍Inspiring Indie Films
‍A growing collection of social issue films from South Korea, the United States, and other countries across the globe. We're creating English subtitles for Korean indie films that have never been translated before, Korean subtitles for films that currently only exist in English, and expanding to more languages upon request.

‍Why watch indie films for mental health healing?
‍Our environment inevitably affects our mental health- both our social environment via interactions with other people, as well as our physical environment and relationship to the earth.
‍
Mental-emotional wellbeing is not just about healing the wounds from the past- it’s also about creating a better world in which to live the future! Independent filmmakers can help shed light on social and environmental issues that can help us heal ourselves and the world around us. ​

Documentary:
Documentary films can help us better understand social and environmental issues within our communities, as well as follow inspiring journeys of remarkable individuals. While watching the news or reading journalism articles allows us to glimpse into others' lives, feature documentaries give us the opportunity to delve in deeper.

Narrative:
While narrative films aren't necessarily based on a specific "true life story", they are representations of the experiences of real people. Creating in the narrative format allows for more aspects of certain artistic control than documentary, and can provide a story-telling method that allows the filmmaker to uniquely showcase both personal and universal truths in their own artistic style of fiction.

Excerpts & Shorts for Classroom Discussion:
Indie Doorway's Film Library also includes short films and excerpts from larger films for times you may not have it in your schedule to watch a full feature, but still want a dose of inspiration, education, or art in your day. These shorter formats are also ideal for educators who may want to show a clip during class to illustrate a point or help stimulate classroom discussion. 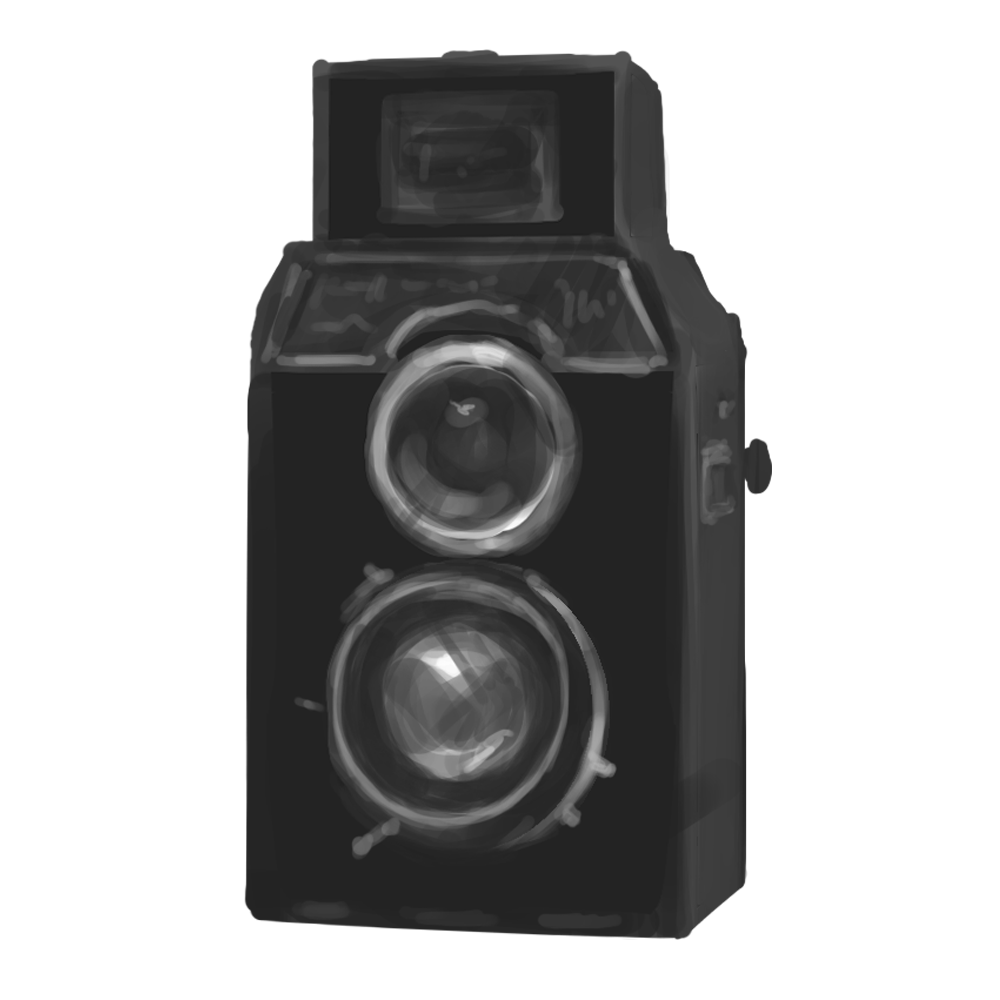 Doorway Film Grant Program:
In addition to producing original Doorway films and recruiting films from independent filmmakers, Indie Doorway is creating a grant program to help fund aspiring filmmakers who want to direct films, either documentary or narrative, in their local communities. Subscribe to our newsletter to stay updated on when these grant applications will open!
Estimated Grant Application Opening date: Summer 2022
‍

rising to meet the challenge.

"Nothing in this world can take the place of persistence. Talent will not: nothing is more common than unsuccessful men with talent. Genius will not; unrewarded genius is almost a proverb. Education will not: the world is full of educated derelicts. Persistence and determination alone are omnipotent. 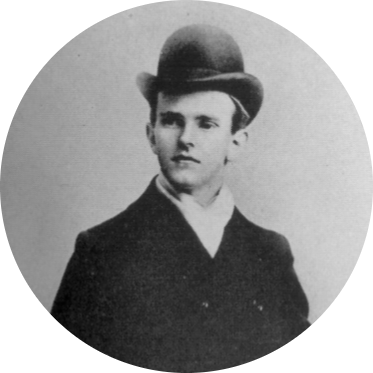 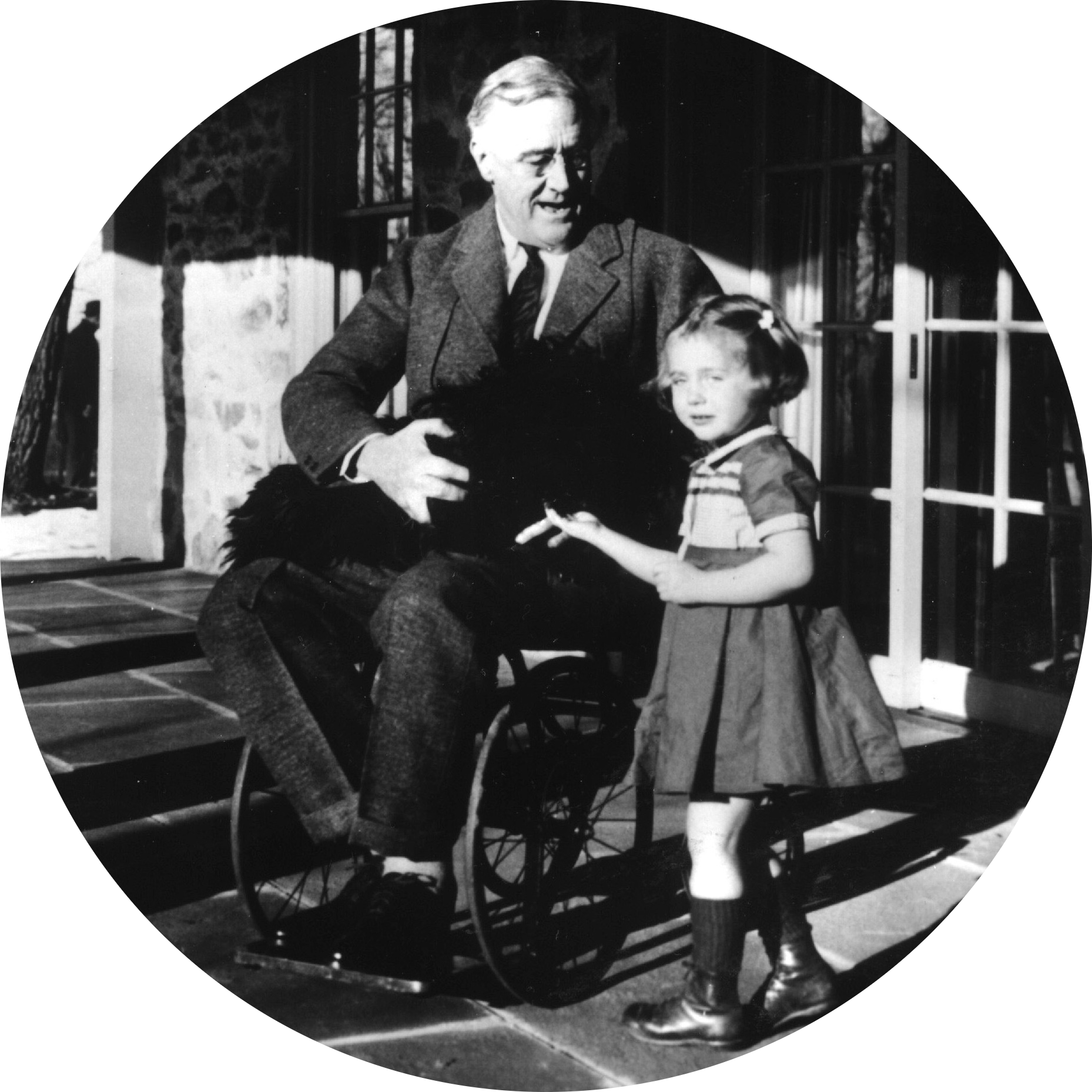 "I am among those who think that science has great beauty. A scientist in his laboratory is not only a technician: he is also a child placed before natural phenomena which impress him like a fairy tale."
‍
"Nothing in life is to be feared, it is only to be understood. Now is the time to understand more, so that we may fear less." 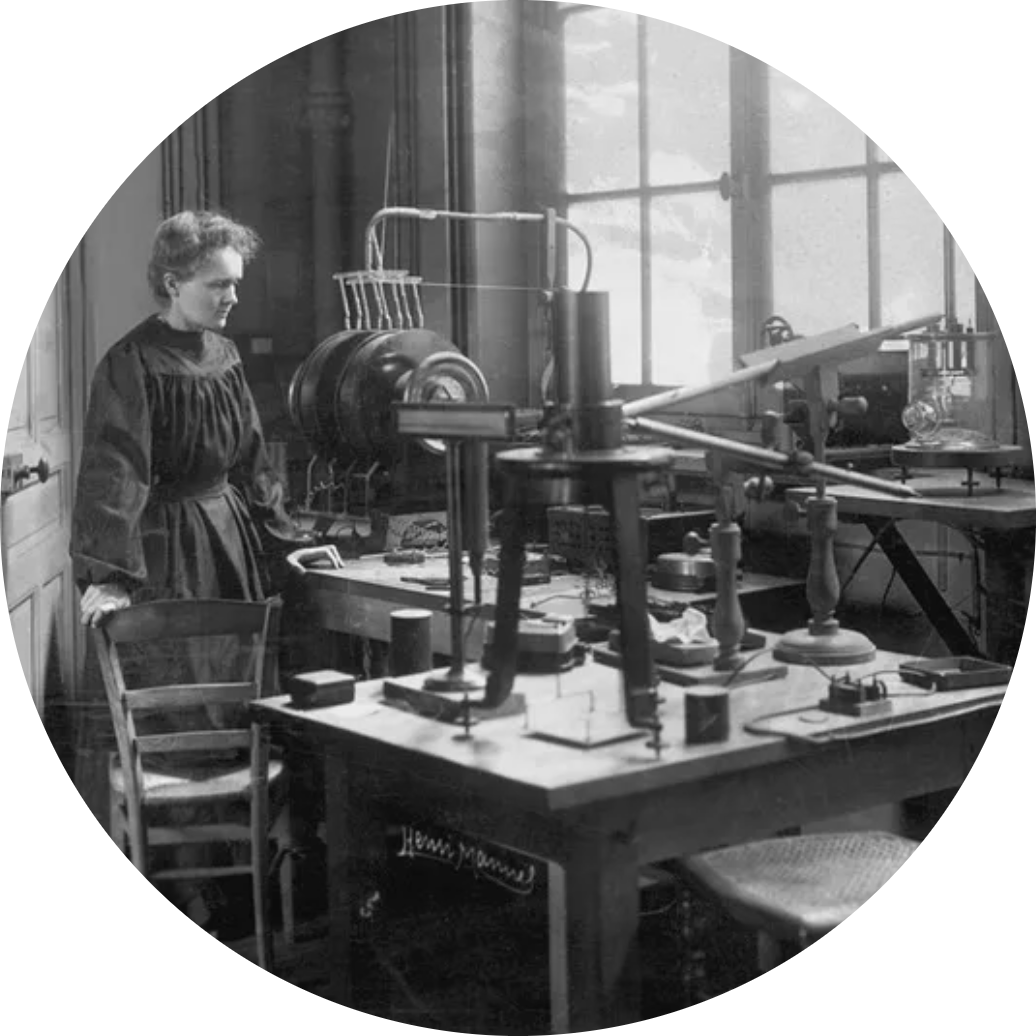 A documentary film nearly a decade in the making, "Permission to Exist" explores how the pressure on South Korean teenagers to adhere to society's strict standards of success affects their mental health. Whether it be getting into the perfect college, or getting cosmetic surgery to achieve the perfect look- how does the pressures society puts on young people affect them in this critical, formative time of their lives? "Permission to Exist" follows four teenagers as they prepare for the Korean College Entrance Exam and life after high school, in this gripping coming-of-age story about self-worth and finding purpose. 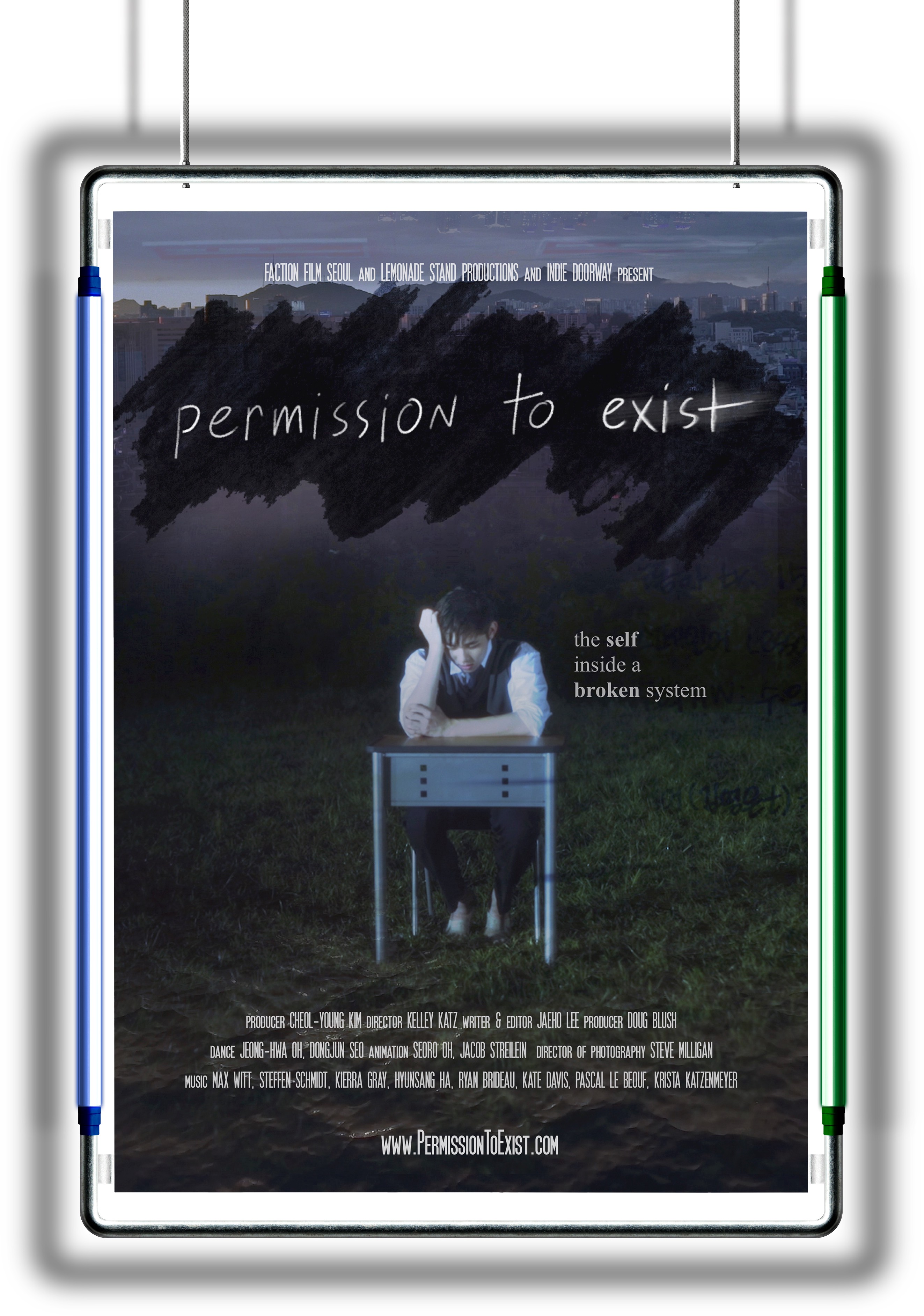 A documentary film tackles one of the most unfathomable issues of our time; suicide. Opening the conversation to reduce the shame and silence.

THE S WORD is a powerful feature documentary that puts a human face on a topic that has long been stigmatized and buried with the lives it has claimed. The film gives a platform to those with lived experience - people who have attempted to take their own lives and survived to tell their stories. These are the voices that have been silenced for so long and their stories could save lives. Capturing personal revelations and surprising moments of humor, THE S WORD opens a door on this most taboo of subjects through the eyes of the people who have been there and are now committed to preventing others from getting to that edge. 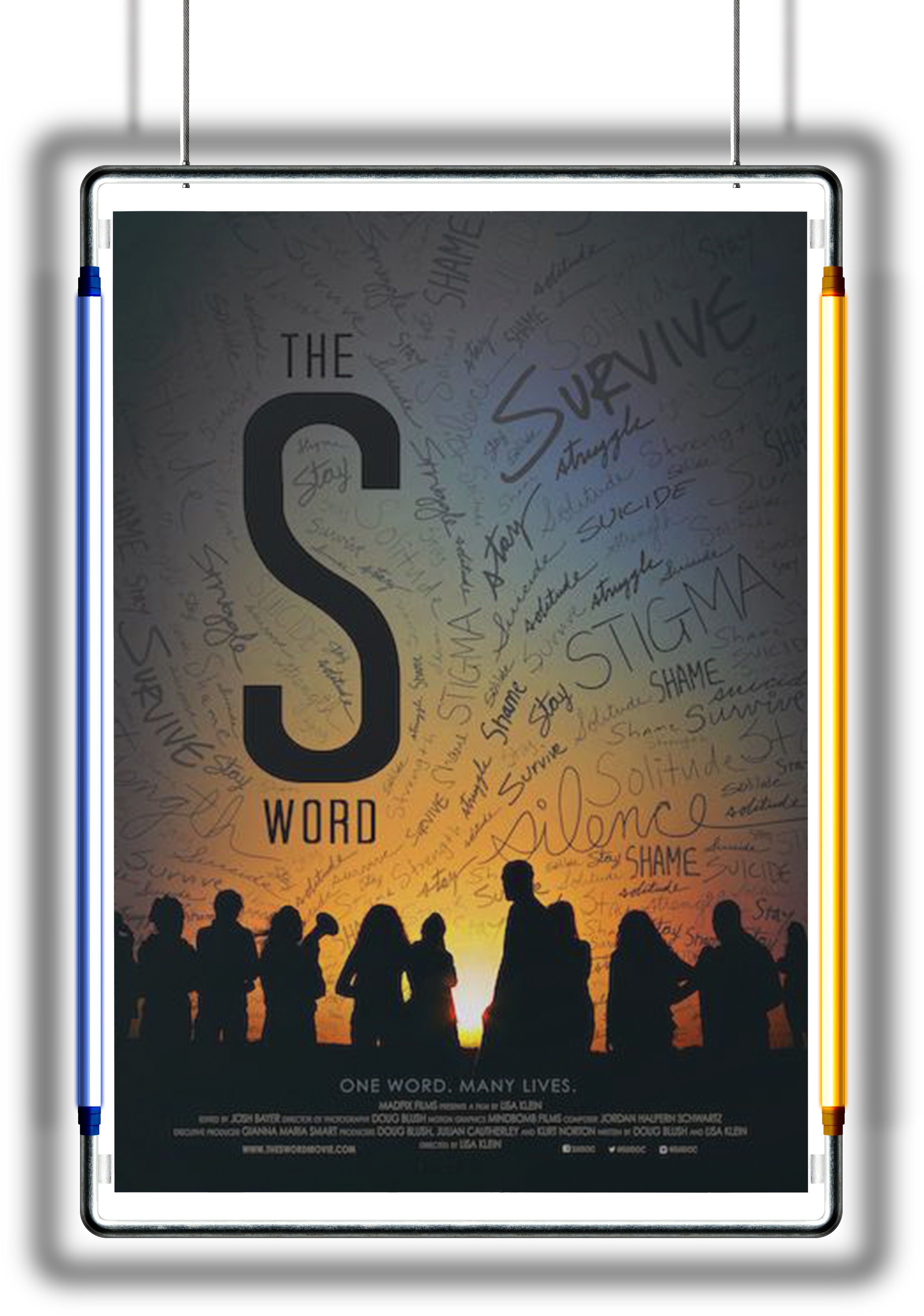 Recommend a Film or Topic 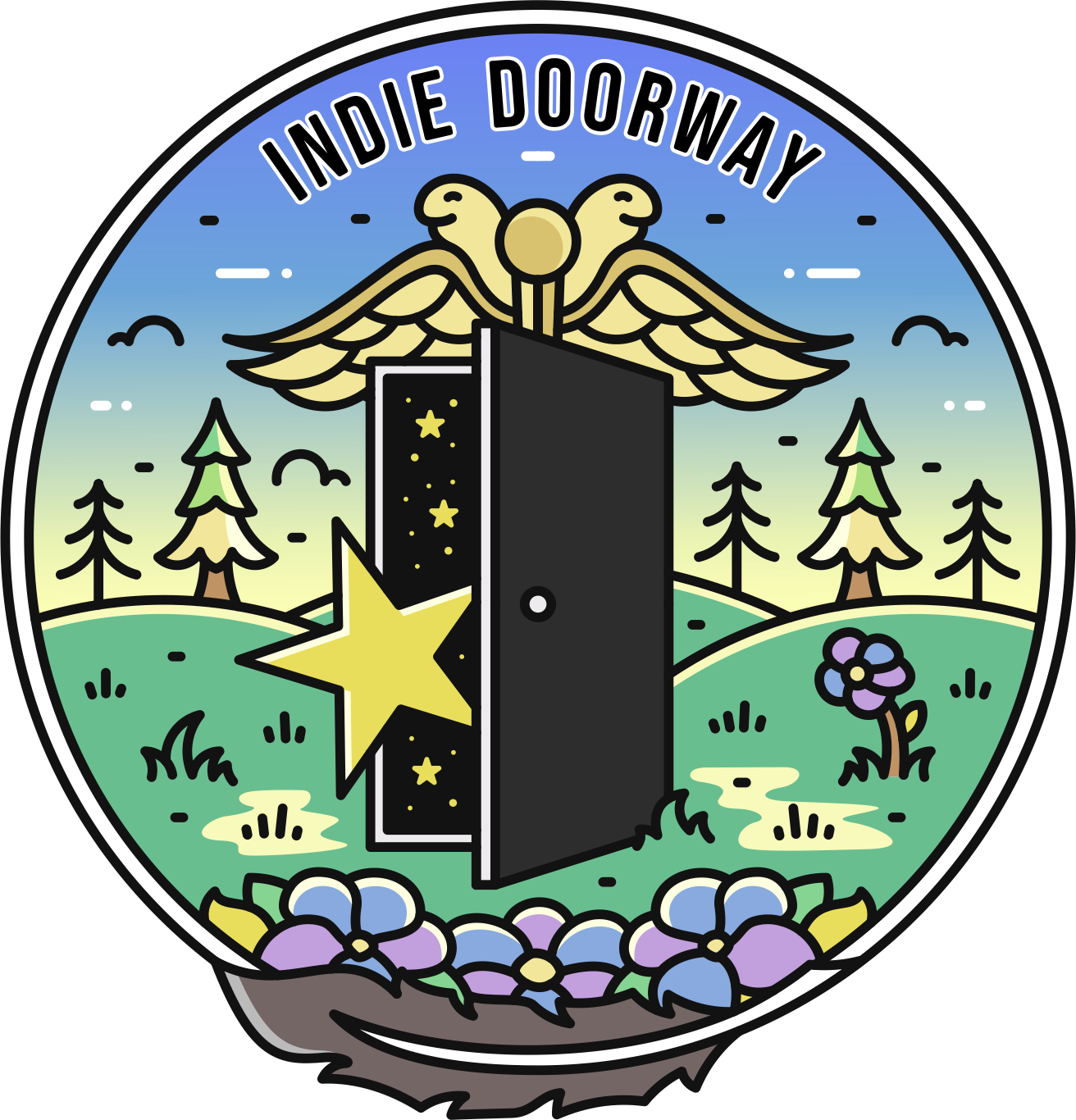